Derrick, now 2 years and 10 months presenting with cerebral palsy and seizures, was initially seen by the KCDC team in March 2021. He was brought by his grandma who for the last 2 weeks took care of him after he had been abandoned by his mother who had already moved on to another marriage.

Derrick was found to be severely malnourished, weighing just 6.4kgs. He was very weak and passive and could not undergo physiotherapy due to the fact that all his energy was focused on survival. He also had significant feeding difficulties which could have contributed to the malnutrition. Feeding therapy was done and a referral was made to Fort Portal regional referral hospital for further management of the malnutrition and seizures.

Derrick improved from severe acute malnutrition to mild malnutrition and controlled seizures within the first 2 months of treatment. He is now more active and responsive to stimulation and tries to explore his environment. He has also started physiotherapy and now makes attempts to sit and play with toys given to him.

Challenges are still faced with fluctuating progress due to household poverty and food insecurity. This is hampering the sustainability of therapy and progress, but we are working with the family to establish a more sustainable source of income and food through our Street Business School programme and the provision of seedling kits to start small kitchen gardens. Unfortunately, the Street Business School programme is currently on hold due to the ongoing movement restrictions. Derrick is still living with his grandmother and is improving weekly. We will continue to monitor him during the lockdown to ensure there is no regression in his condition. 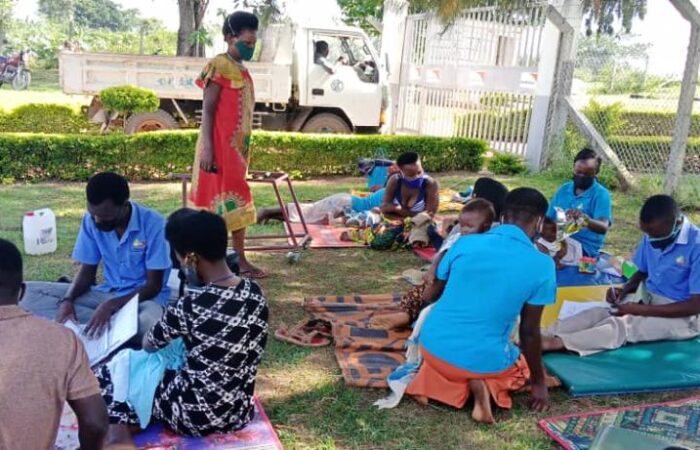 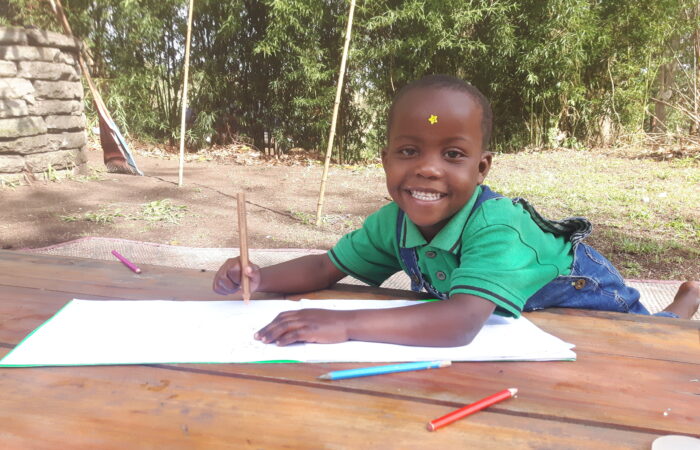 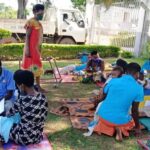 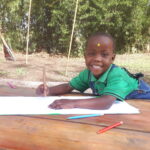